A Time for Your Space 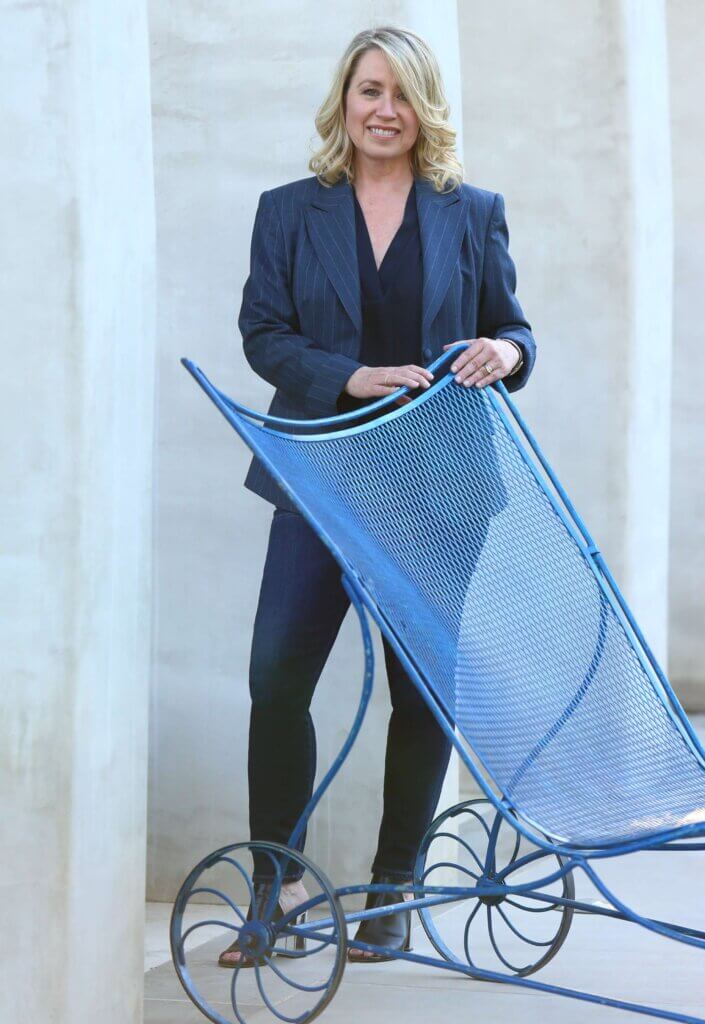 A well appointed space should not feel decorated. Rather, it should feel like you’ve already been there many times when you first walk in.

Rozanne Jackson, voted ADAC Designer of the Year, leads one of the region’s preeminent full-service design firms and owns and operates The Iron Gate, a favorite spot for home furnishings and gifts among local Nashvillians and celebrities alike.

After founding her design business in 1994, Rozanne opened The Iron Gate in 1996 to have a retail showroom in which to showcase her design aesthetic and provide beautiful, soulful, one of a kind furnishings and gifts to satisfy any vision or desire. In May 2014, Rozanne was awarded Southeastern Residential Designer of the year, a distinguished award presented by the Atlanta Design Center (ADAC) and editor in chief of Veranda magazine. She was awarded 1st place in 2005 and 2nd runner up in 2008 in the Southern Accents/ASID National Residential Interior Design Competition – Bathroom Category.

The Iron Gate’s design work has been regionally and nationally featured in multiple publications:

Interior styling and decorating by The Iron Gate are led by Rozanne Jackson and her carefully chosen team.

Whether you need that one special focal piece or new decor for every room, The Iron Gate will help you discover the space you’ve always wanted.