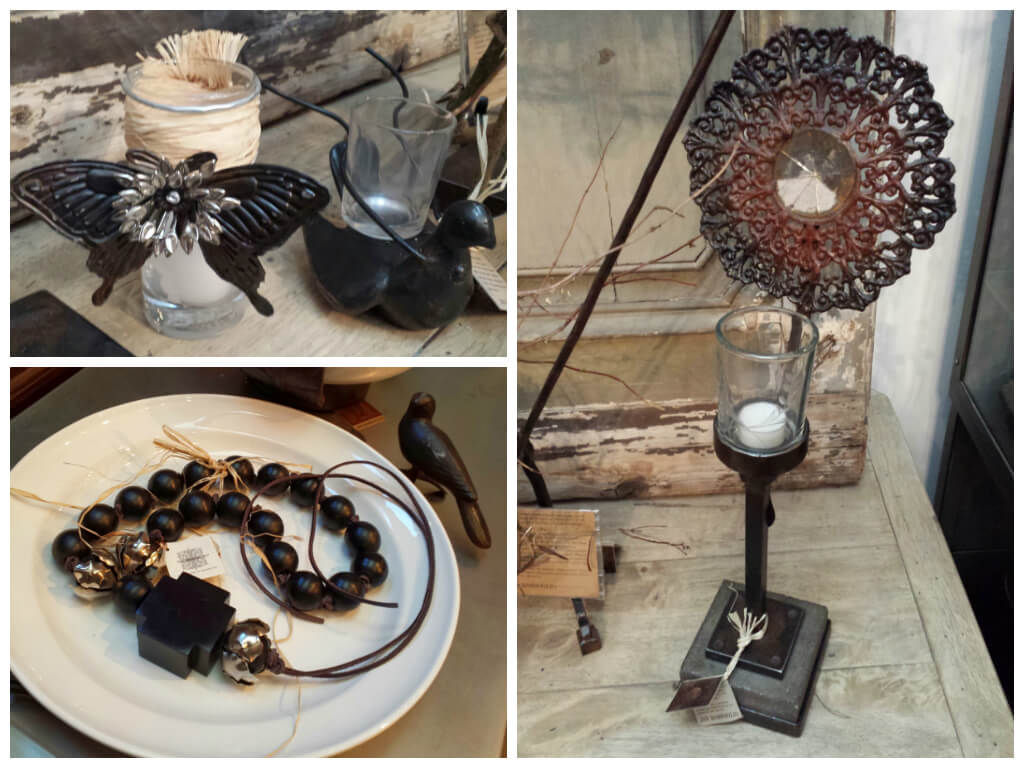 This iron box, one of my favorites, with beautiful hammered nickle doves adorning the lid, is such a lovely way to store your most precious keepsakes.

The delicate beauty of a rose captured in the strength of iron is the perfect adornment for the top of this beautiful glass vessel.

Gorgeous and functional, each piece brings with it a distinctly unique touch of primitive beauty, and traditional charm. 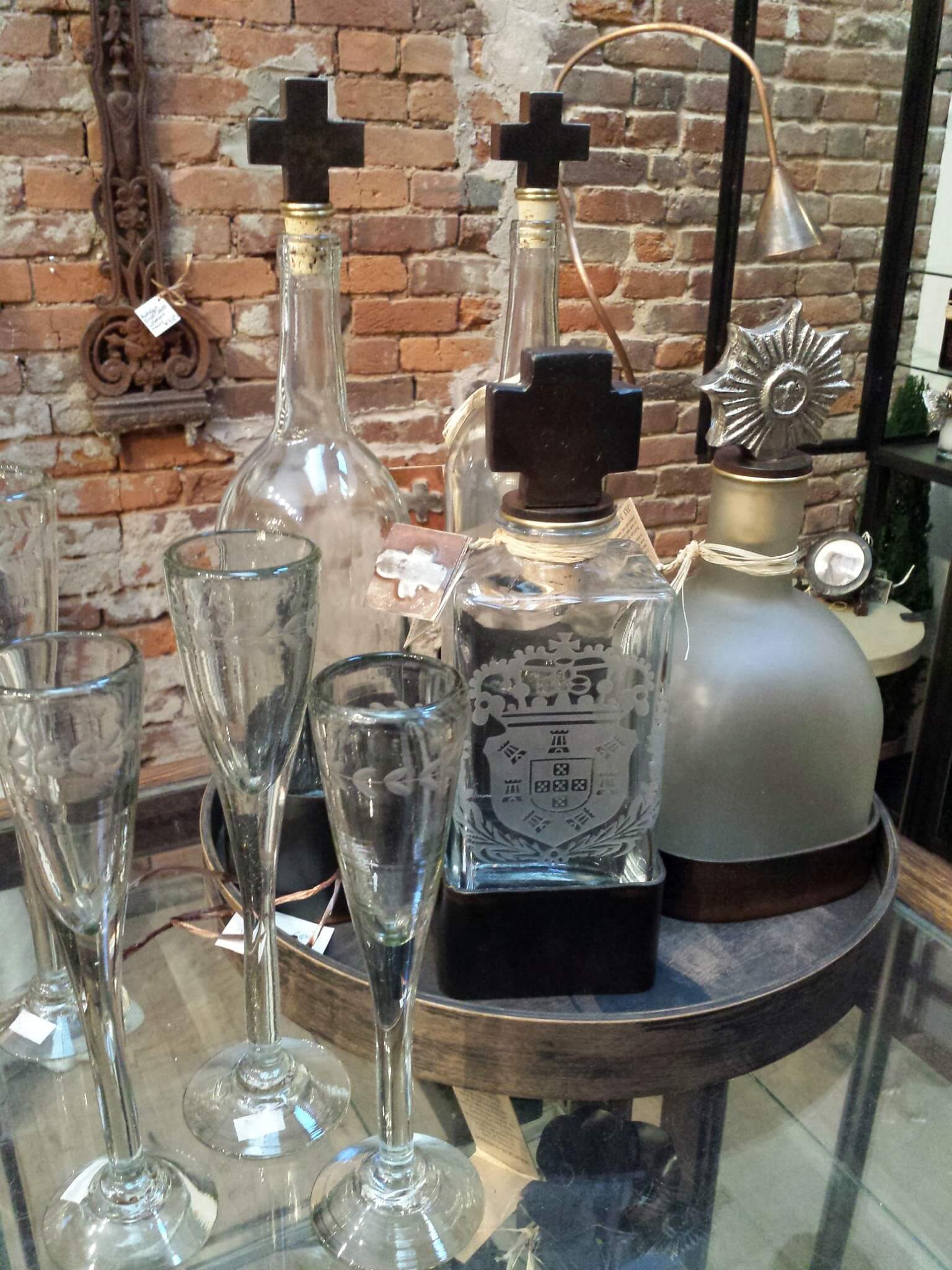 Comments Off on Jan Barboglio Posted in blog, retail store

So much more than art for your walls, each one of our intaglios tells a story. While going through our new arrivals, I rediscovered my love of ancient mythology. Mighty heroes, tragic muses, and powerful gods, what’s not to love? 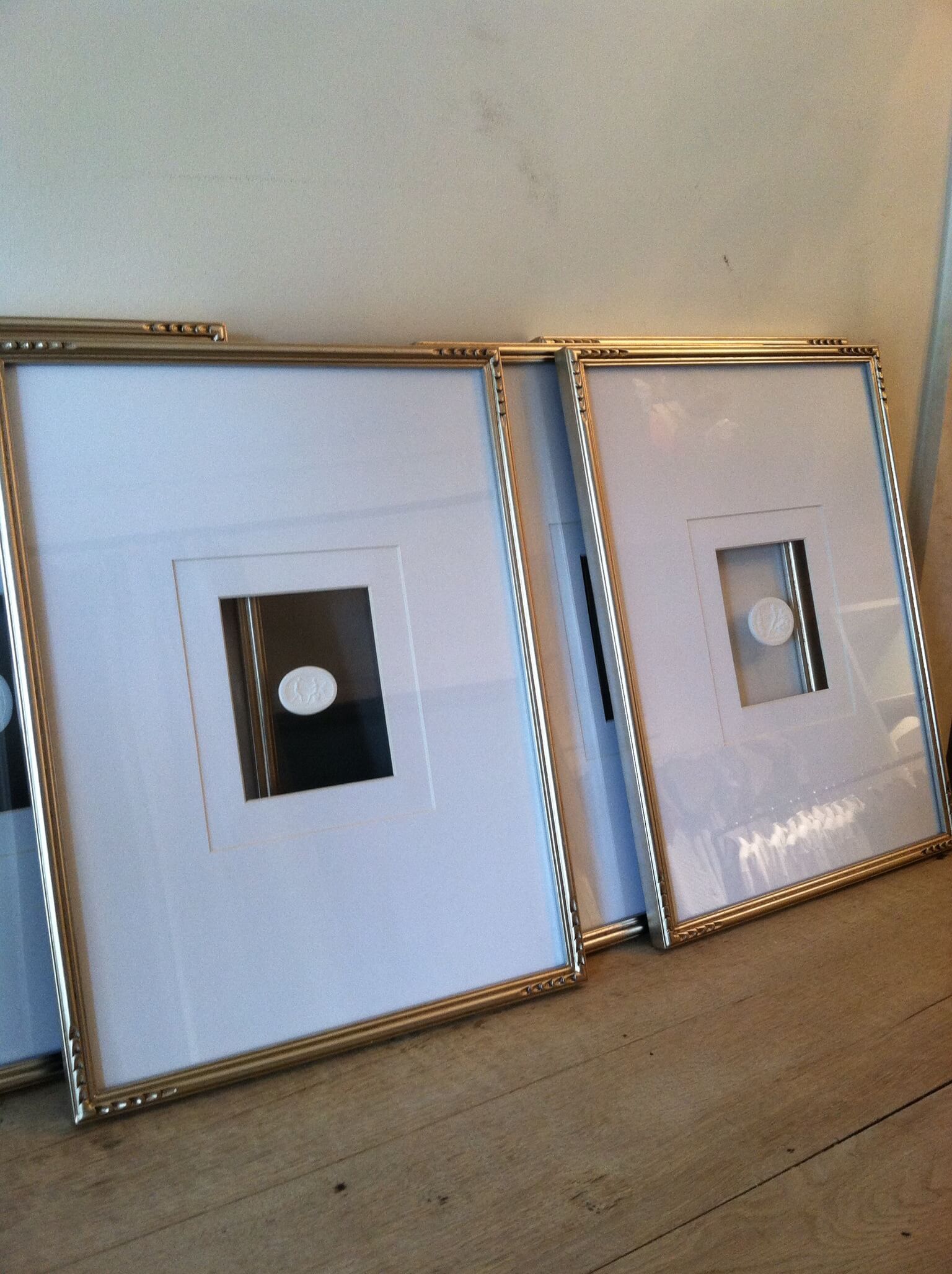 From the tragedy of a lovelorn Aglaulus, turned to stone by the object of her affection, to the musical Apollo and his lyre. Each one, a wonderful conversation piece, and unique piece of art for your wall. It’s hard to choose a favorite! 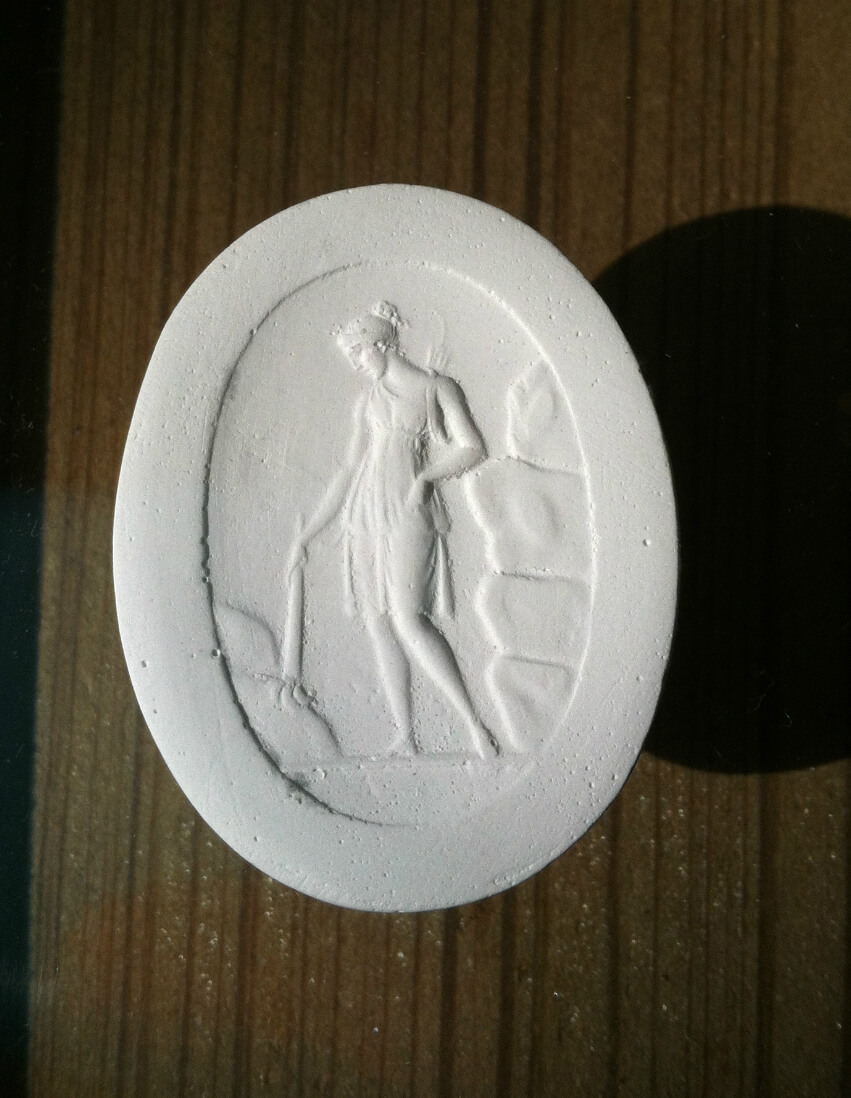 Said to be one of the most beautiful of all mortal women, Psyche was tormented by a jealous Aphrodite. She was put through several trials, and eventually won the affection of Eros, the god of love. He made her his wife, and she became known as the goddess of the soul. 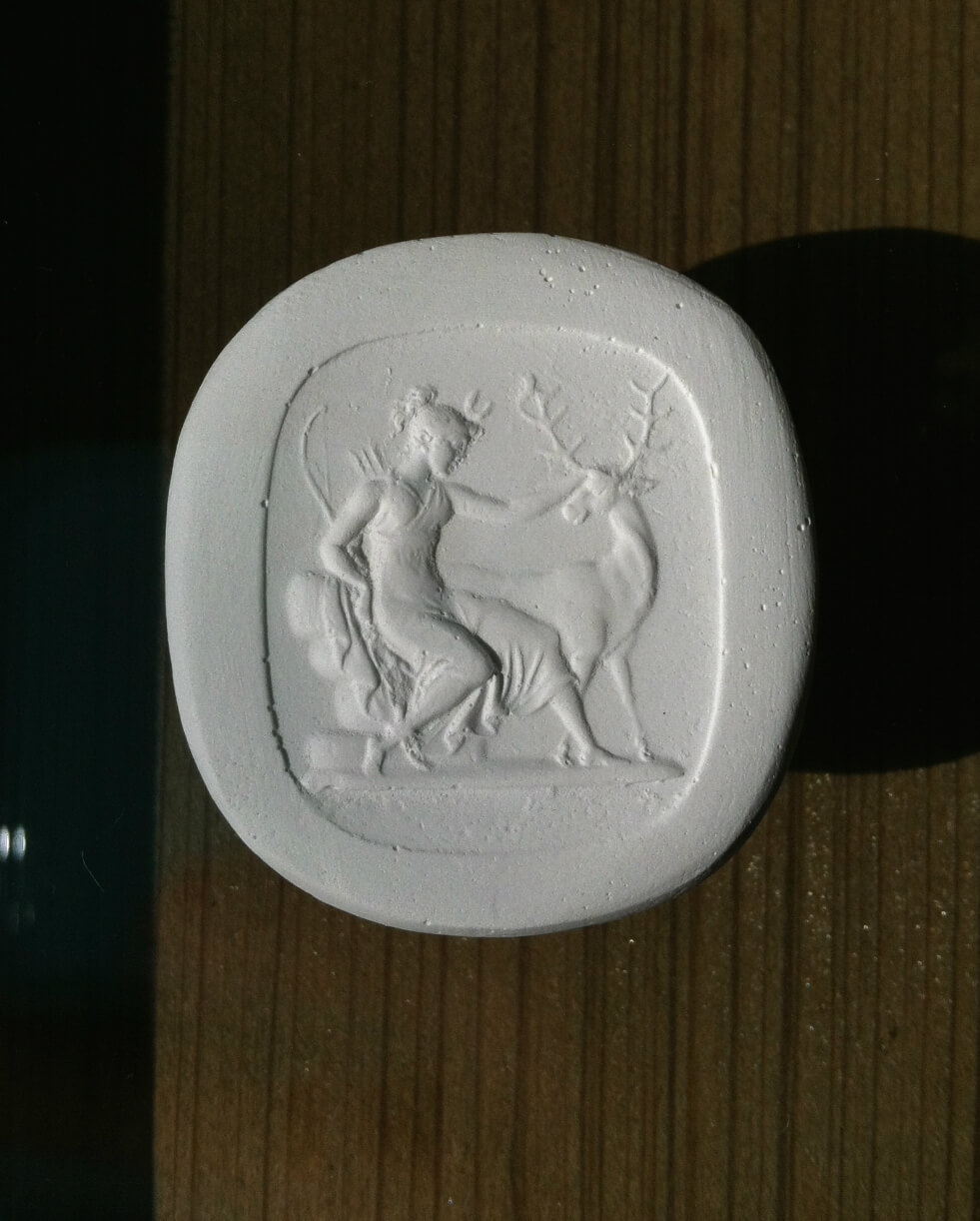 Artemis, goddess of the hunt, wild things, fertility, and the moon. Artemis was considered friend to expectant mothers, and said to protect women during childbirth.

Comments Off on Intaglios Posted in blog, retail store

Our shipment from the south of France has arrived, tout est très beau! A glimpse of the gorgeous pieces we’ve received:

My favorite corner of the store 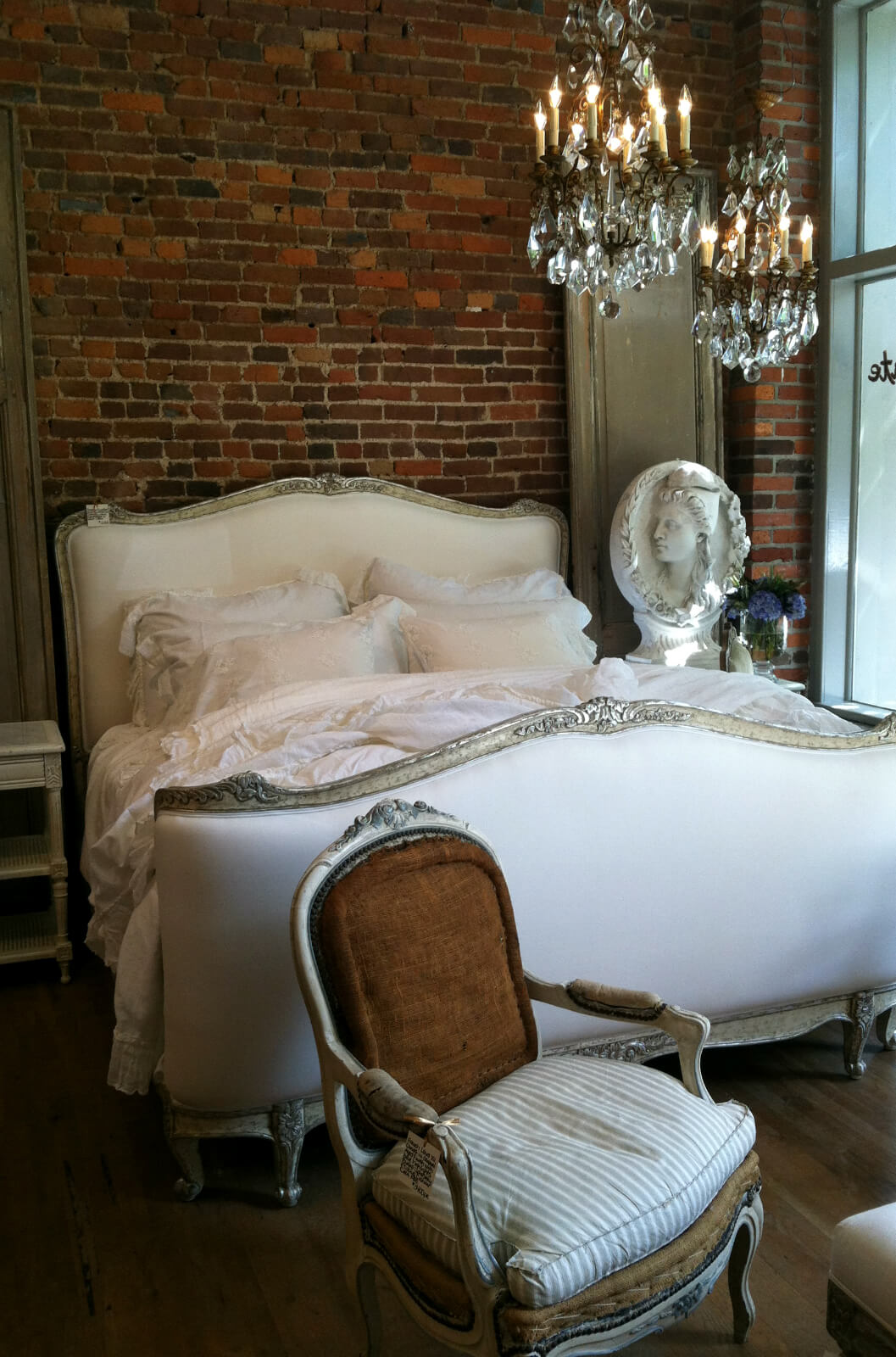 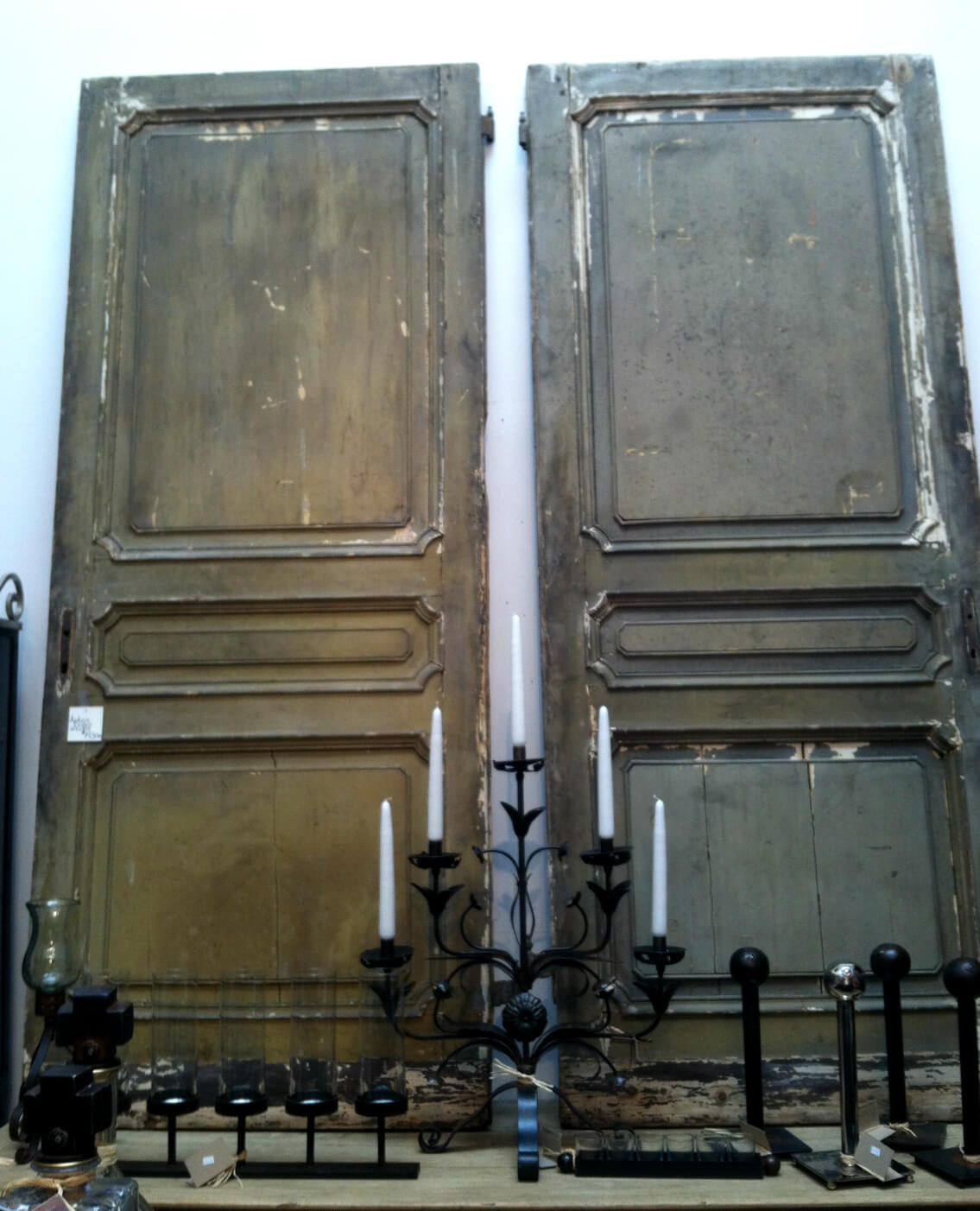 A variety of antique doors that make a lovely backdrop for any space. 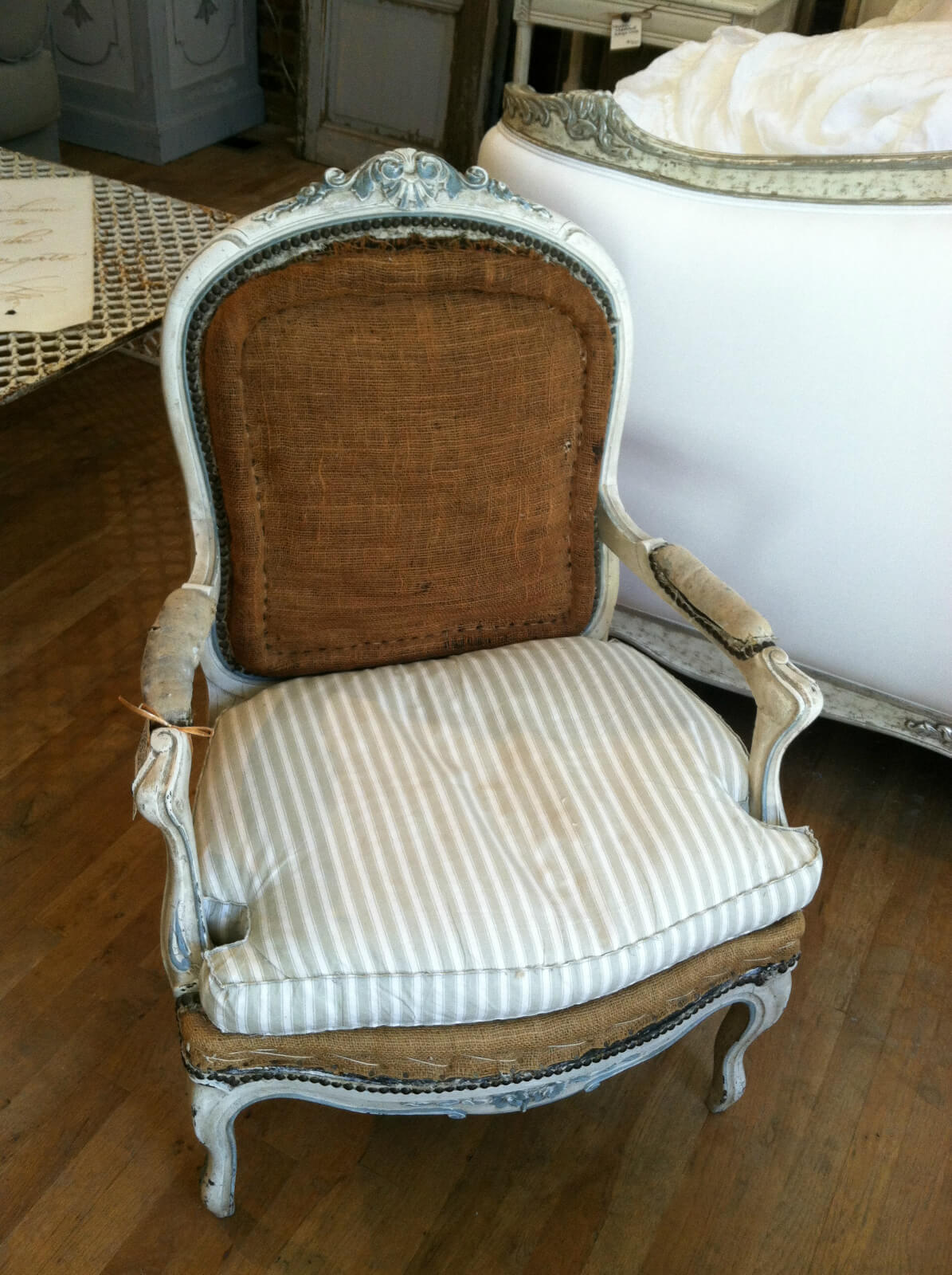 A Louis XV style armchair, circa 1900, in it’s original aged white finish. The exposed burlap upholstery and ticking cushion give it an elegant charm. 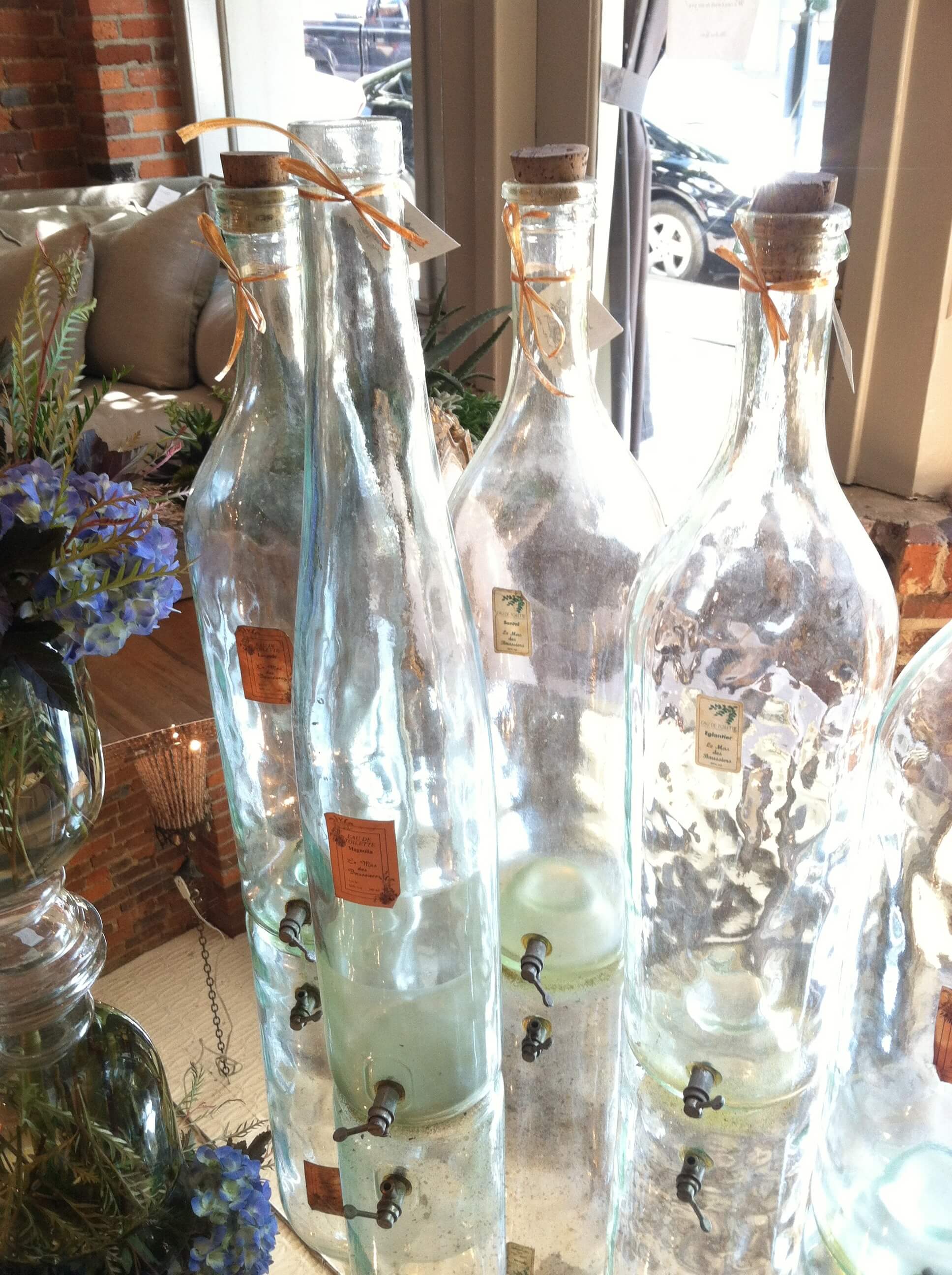 And a sweet finishing touch, antique perfume bottles. Open them up and you can still catch a hint of the perfume that was once stored within, simply magical!

Comments Off on Posted in blog, retail store

Paper placemats, napkins, and coasters with a vintage touch. 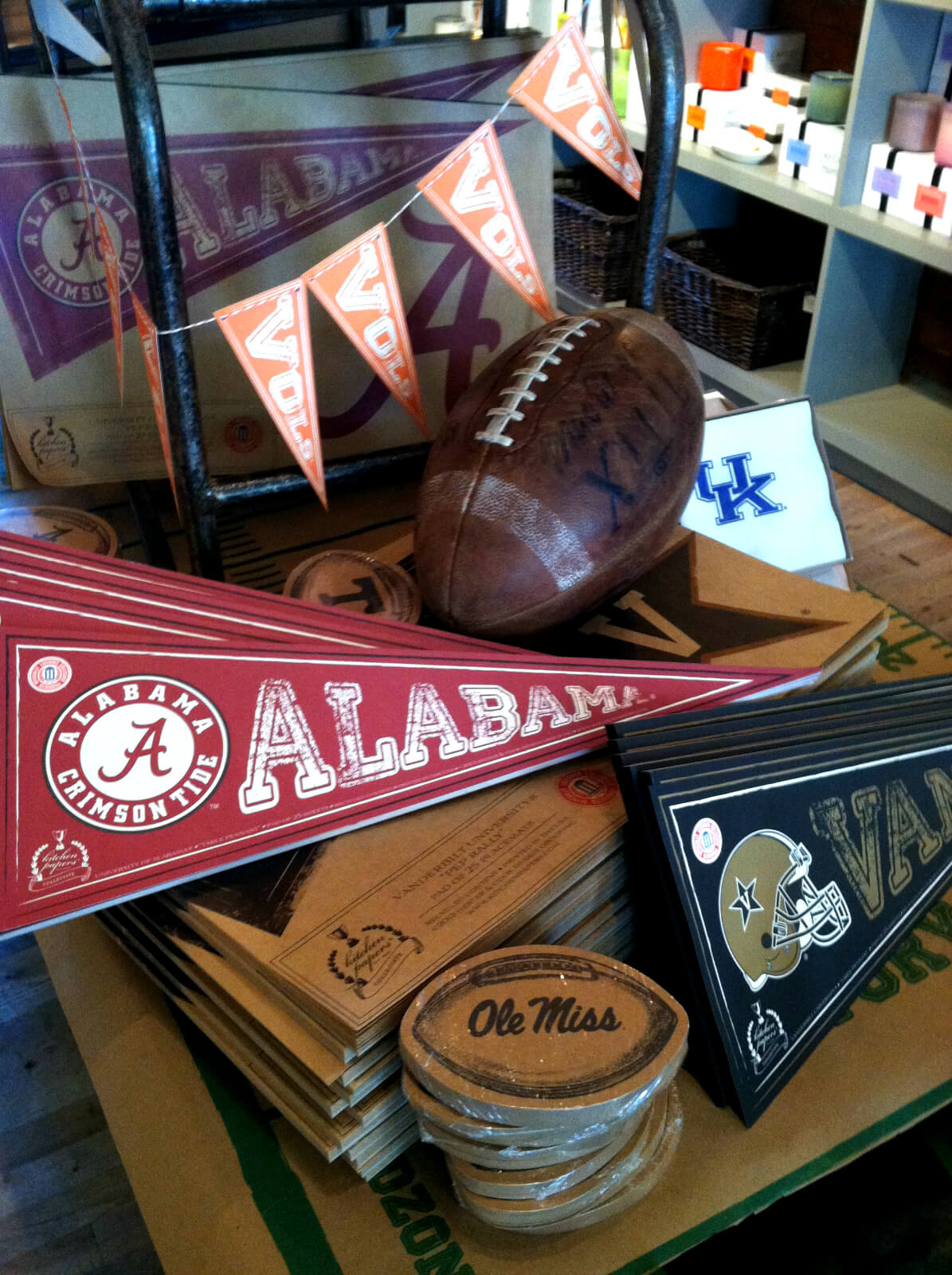 Pennants and table runners with all of our favorite SEC teams. 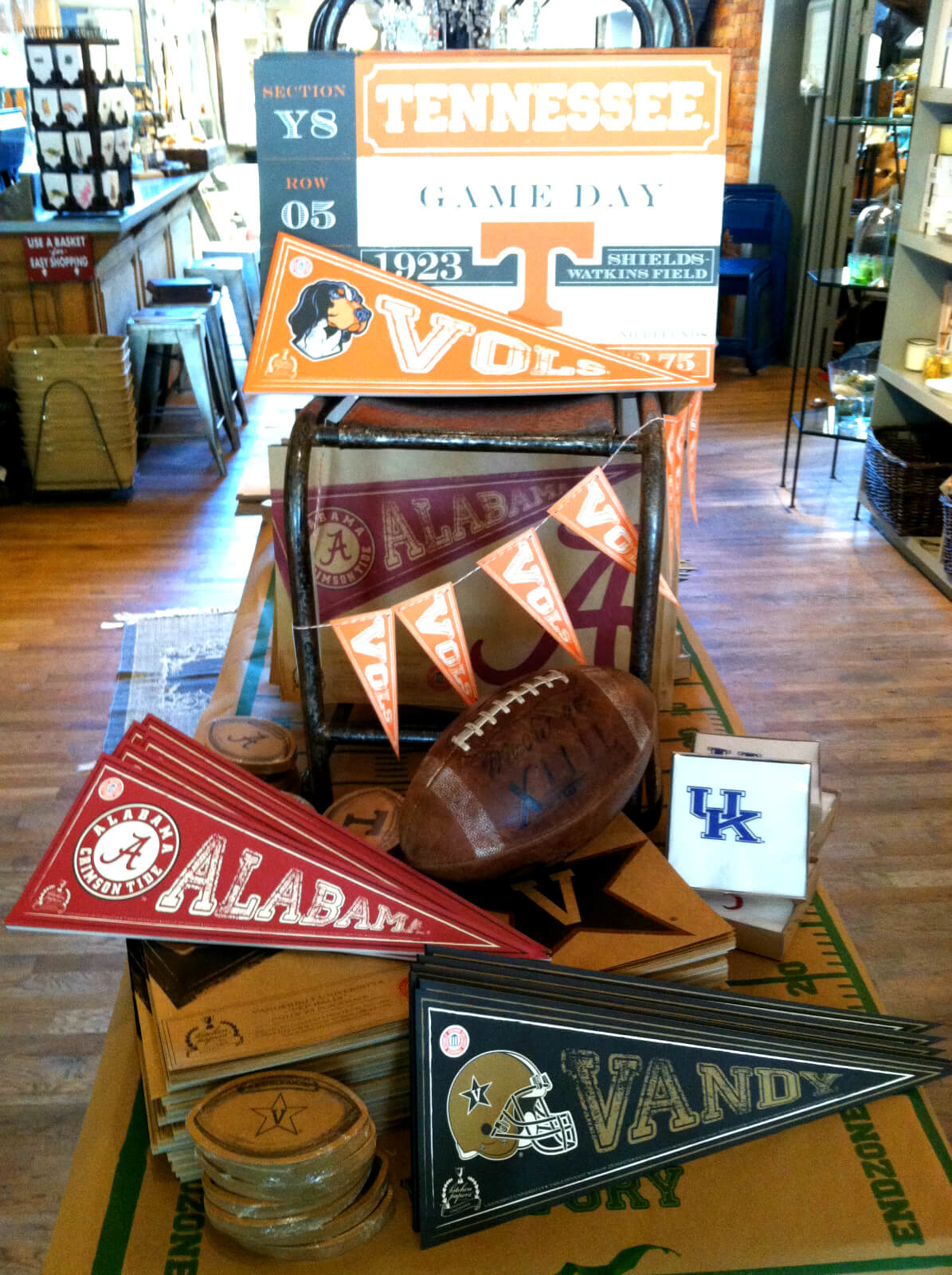 Who will you be rooting for? 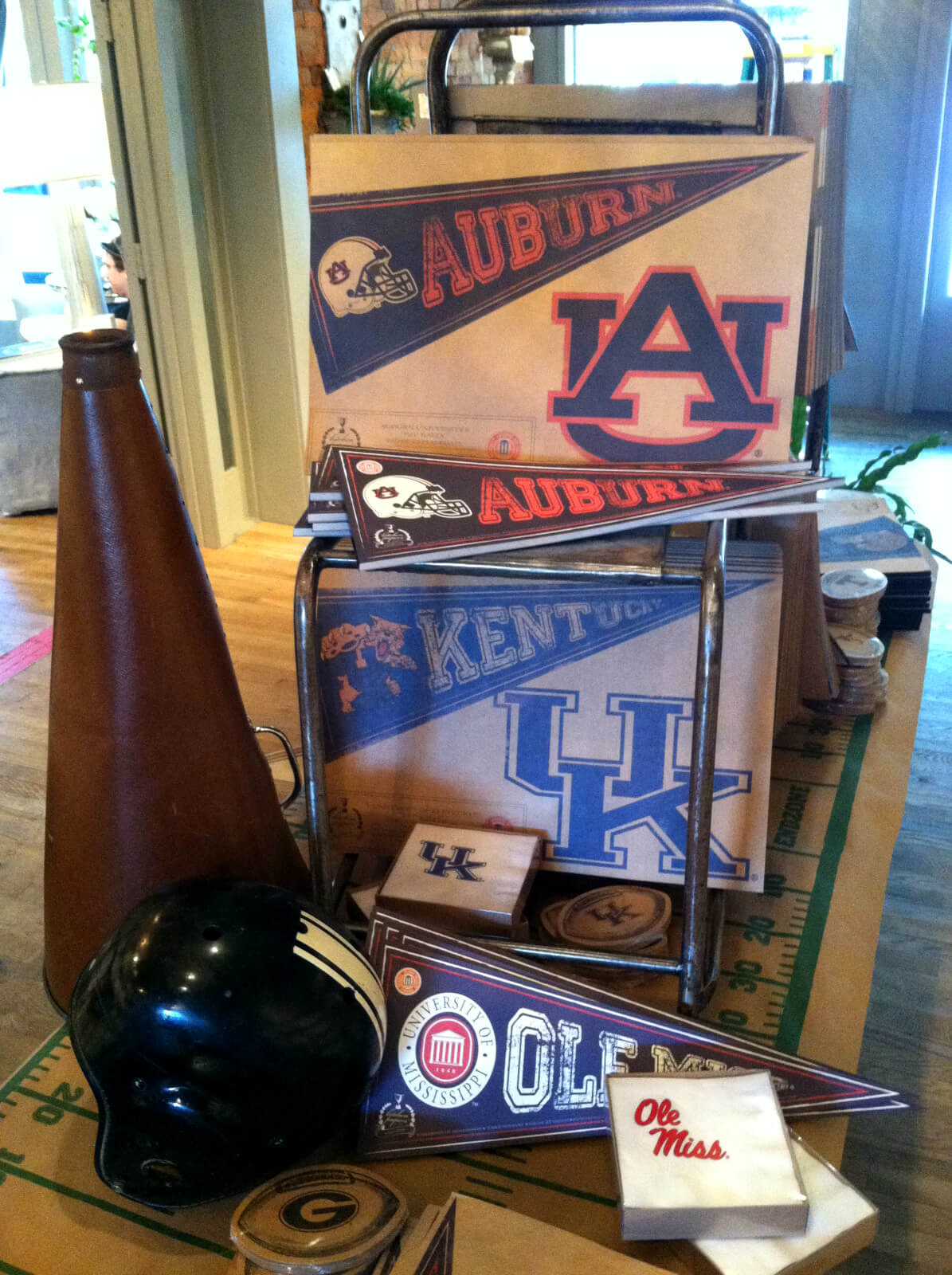 Comments Off on Game Day! Posted in blog, retail store

A Succulent Treat For Your Home

These desert beauties add the perfect touch to our gorgeous antique planters and urns. Hardy and lovely, they offer a gentle touch of life… 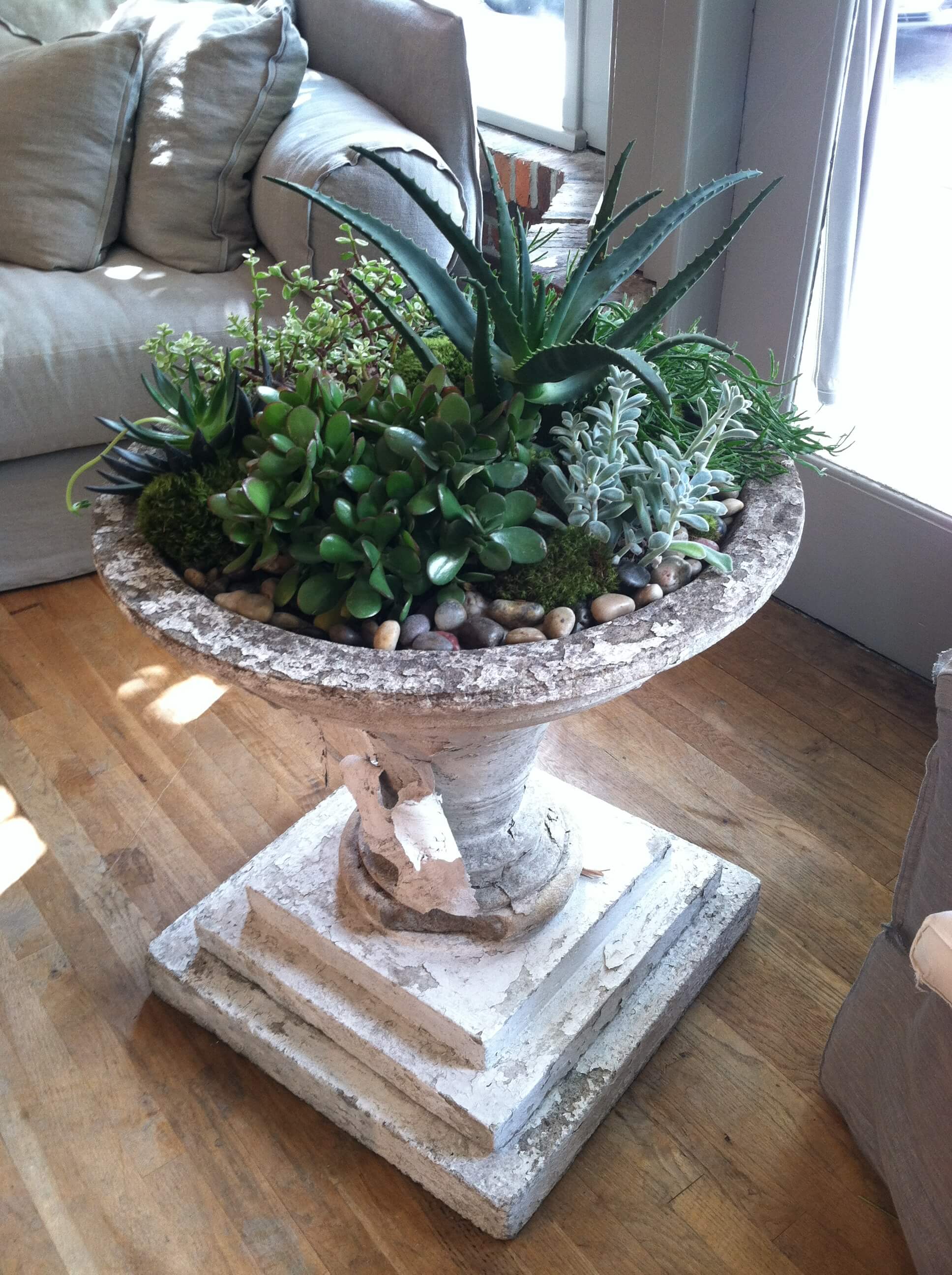 or a striking burst of energy. 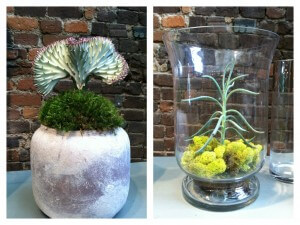 A simple, elegant addition to any room in your home. 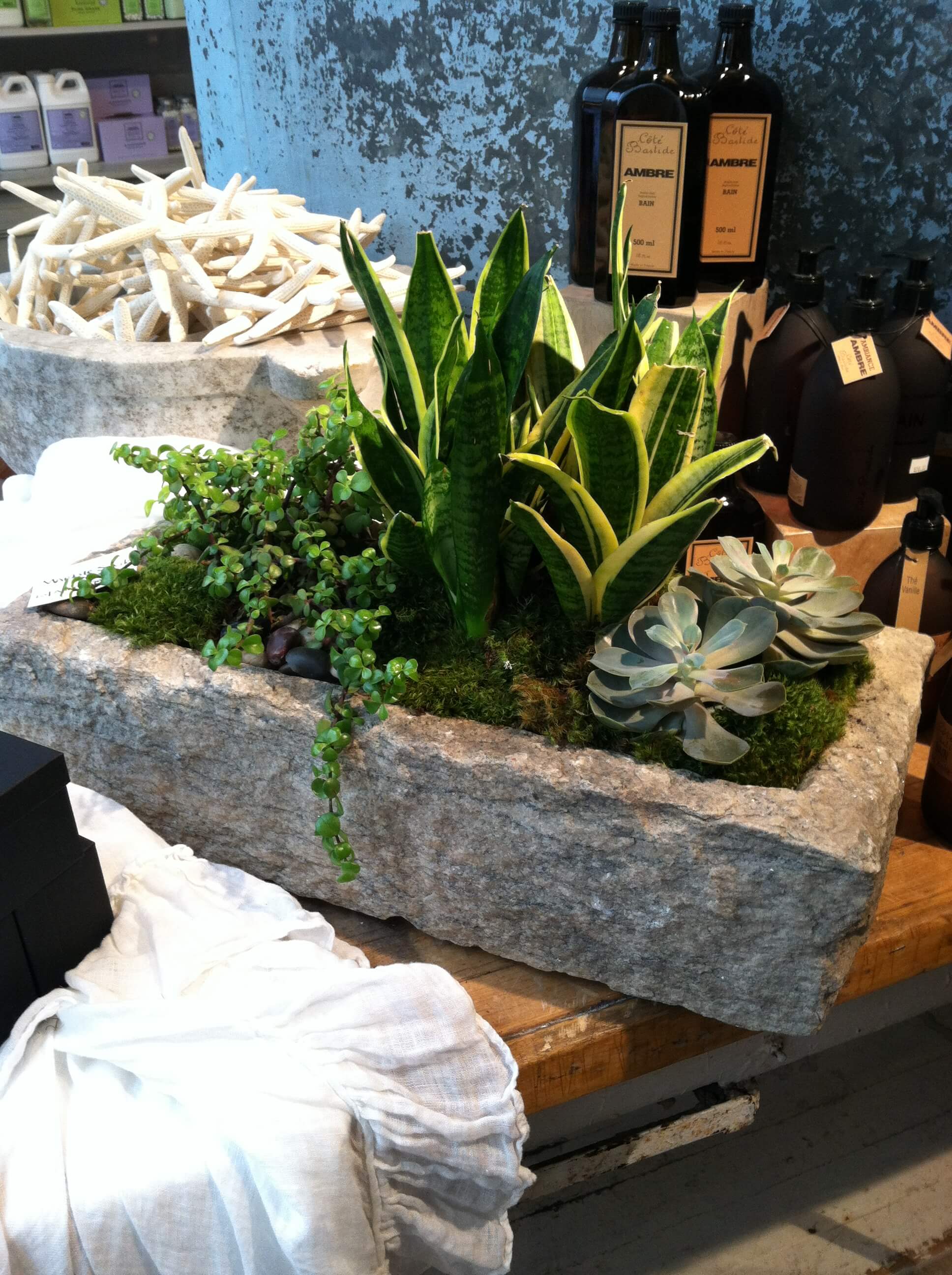 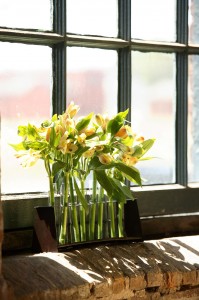 Spring Has Sprung!  Colorful  blossoms are the heralds of spring.  Capture your garden clippings and uniquely display them with our Test Tube Vases.

Comments Off on Spring Has Sprung Posted in retail store